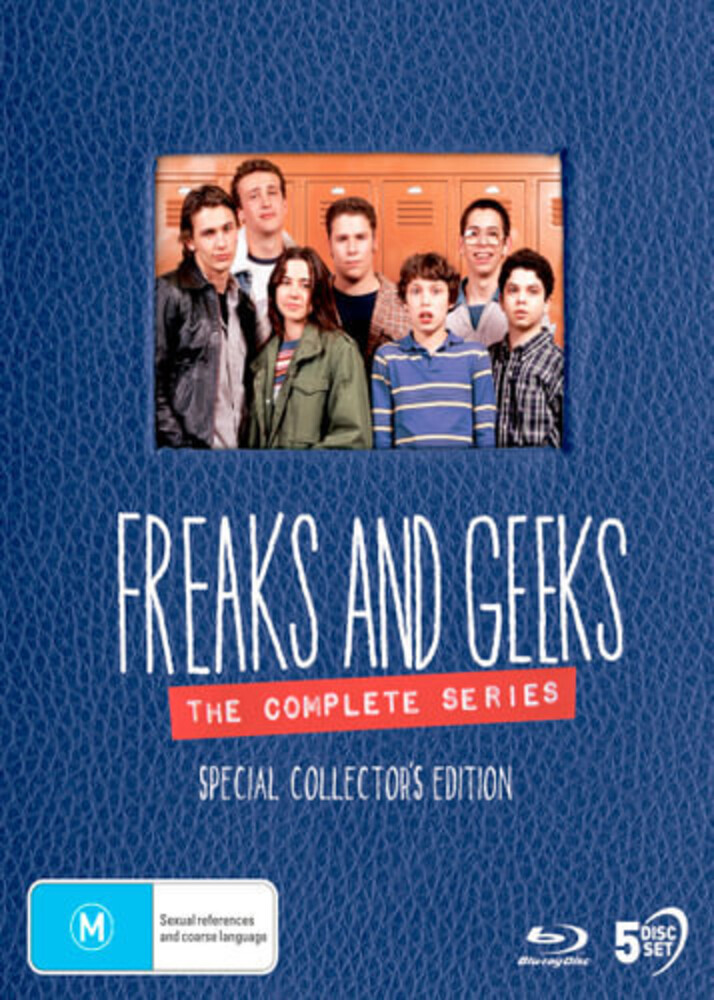 Created by writer-comedian Paul Feig and executive produced by Judd Apatow (The Larry Sanders Show), Freaks and Geeks followed the Weir siblings-former math whiz Lindsay (Linda Cardellini of the Scooby-Doo feature films and ER) and her younger brother Sam (John Francis Daley)-as they navigated the perils and pleasures of a Michigan high school circa 1980. What separated Freaks and Geeks from most other scholastic series was it's brutal honesty-Lindsay and Sam, as well as their friends and parents, were given very human personas that showed failure, malice, indecision, and moments of great clarity. Likewise, the plotlines rarely offered pat solutions to the characters' conflicts-the show unfolded in a naturalistic manner, which was a welcome respite for viewers tired of flashy high school dramas. When combined with it's smart dialogue and winning performances (the cast included SCTV veteran Joe Flaherty and Spider-Man star James Franco, as well as the sublime and criminally underrecognized Martin Starr and Seth Rogen as Sam's pal Bill and dry-witted Ken, respectively), the show became a haven for fans of quality television, if only for a brief period of time.
back to top