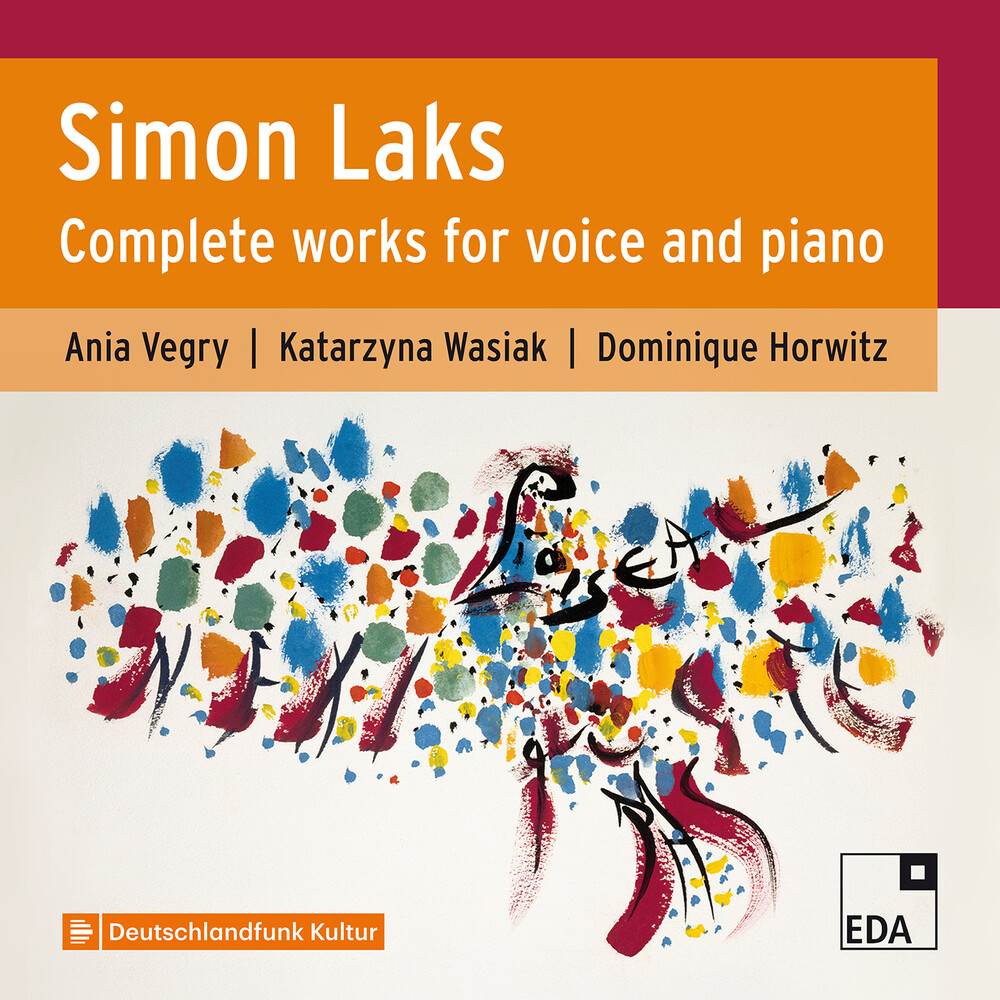 Simon Laks (1901-1983) belonged to the group of young Polish musicians who, encouraged by Paderewski and Szymanowski, pursued careers in Paris of the interwar period. Due to his Jewish descent, he was deported in 1942 to Auschwitz, where he was able to survive as director of a camp orchestra in Birkenau. Long known primarily for the account of his survival, "Music of Another World", his compositions, too, have meanwhile attracted international attention. This recording presents all of the composer's existing songs and melodramas, largely in first recordings. Owing to the outstanding quality of the music as well as of the Polish and French texts, but above all against the background of the experiences that flowed into them and make them a testimony to deeply moving humanism, these works deserve a special place in the musical history of the twentieth century.
back to top