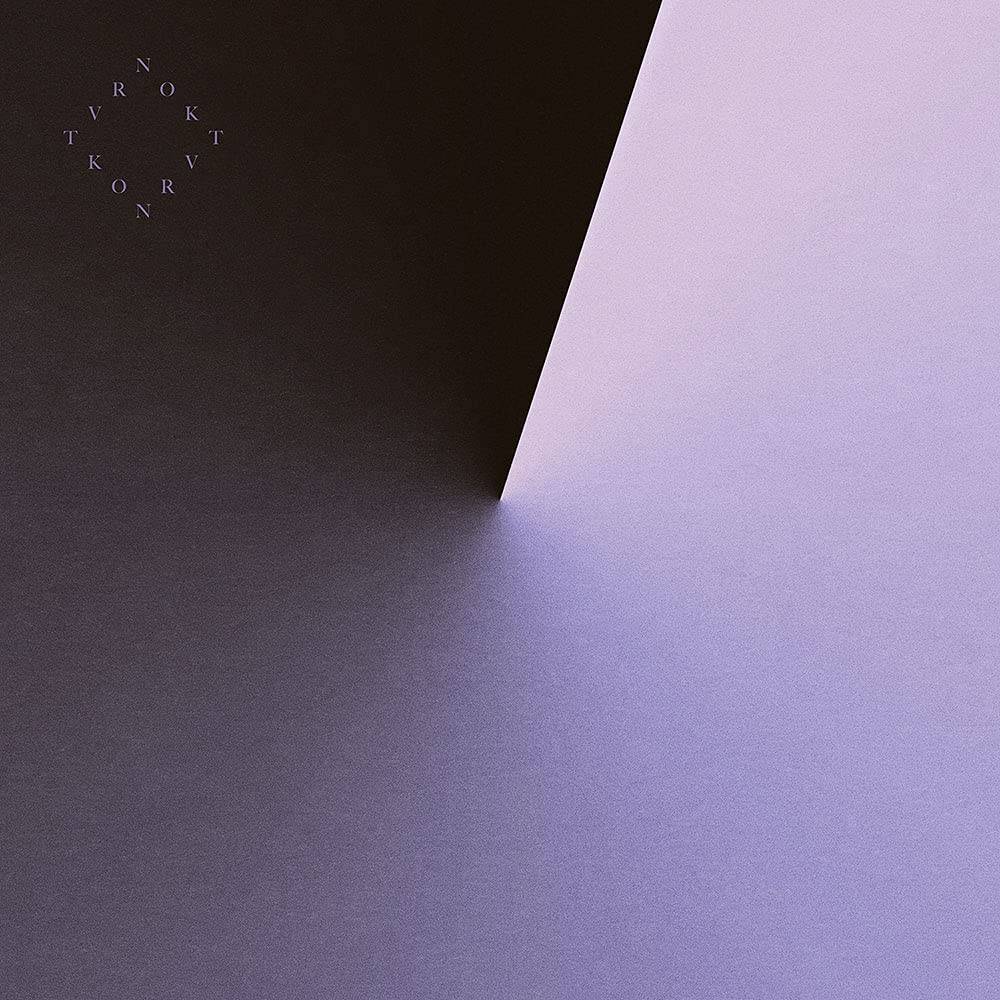 The state between wakefulness and sleep is known as Hypnagogia. With their new album Noktvrn, progressive black metal force Der Weg Einer Freiheit delivers a sound that captures this unique, trance-like state within their extreme rubric. It is also the band's darkest and most emotional offering to date, ebbing and exploding like a manic depressive episode with it's extreme highs and lows. Noktvrn truly lives up to the band's moniker and offers true freedom through art. The album title is adapted from FrĂ©dĂ©ric Chopin's Nocturnes, his so-called "night pieces", which are among his other works very influential for the compositions on Noktvrn. Gatefold vinyl 2LP with D-side etching and soft touch matt lamination.