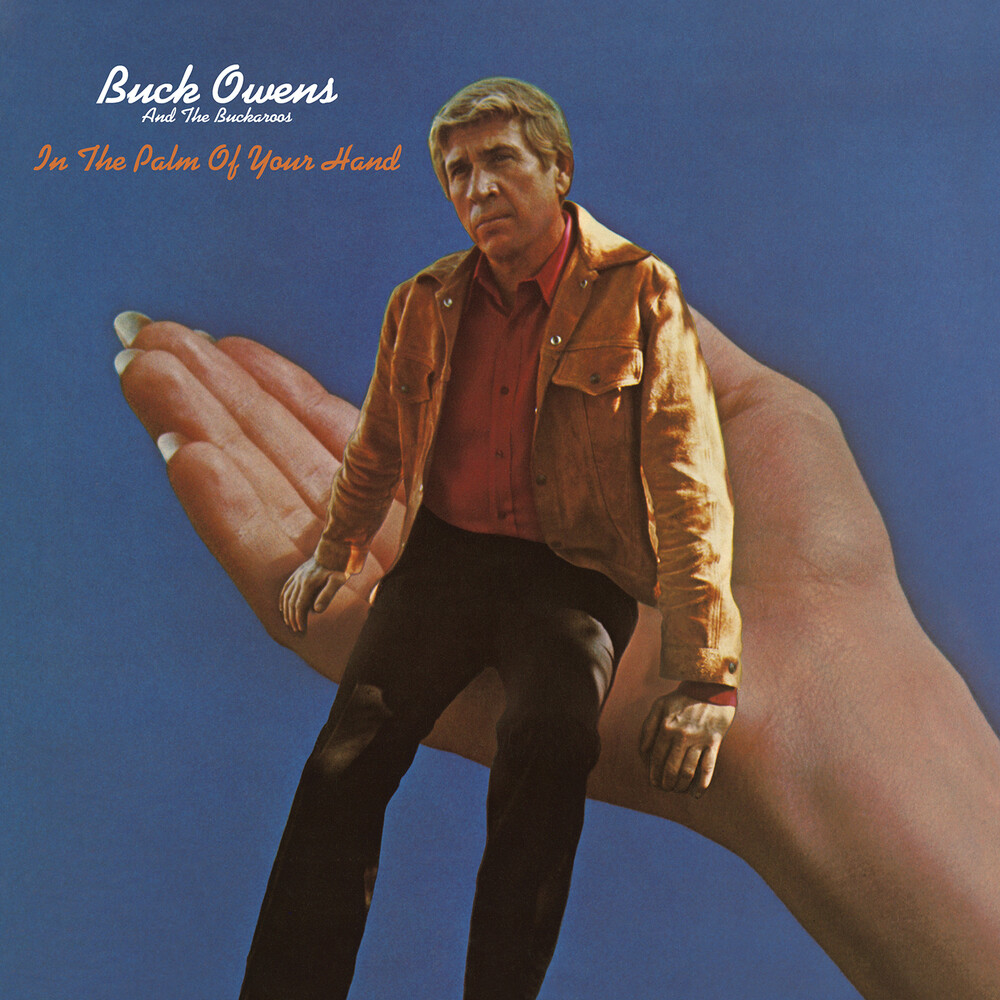 In The Palm Of Your Hand
Artist: Buck Owens & His Buckaroos
Format: CD
New: Available $16.98
Wish

Riginally released in 1973, In The Palm Of Your Hand became yet another hit album for Owens and His Buckaroos, hitting #21 entry on the country album charts. Nine of the ten of the songs were written or co-written by Owens, with the other being penned by his son, Buddy Alan. The title track would land at #23 on the singles chart, and "Arms Full Of Empty" would become a #14 hit. Now, nearly four decades later, the classic album returns-mastered from the original analog tapes by Grammy-winner Michael Graves, Produced for release by Grammy-winner Cheryl Pawelski, and featuring expanded artwork including new liner notes from author Randy Poe (Buck 'Em! The Autobiography Of Buck Owens).
back to top