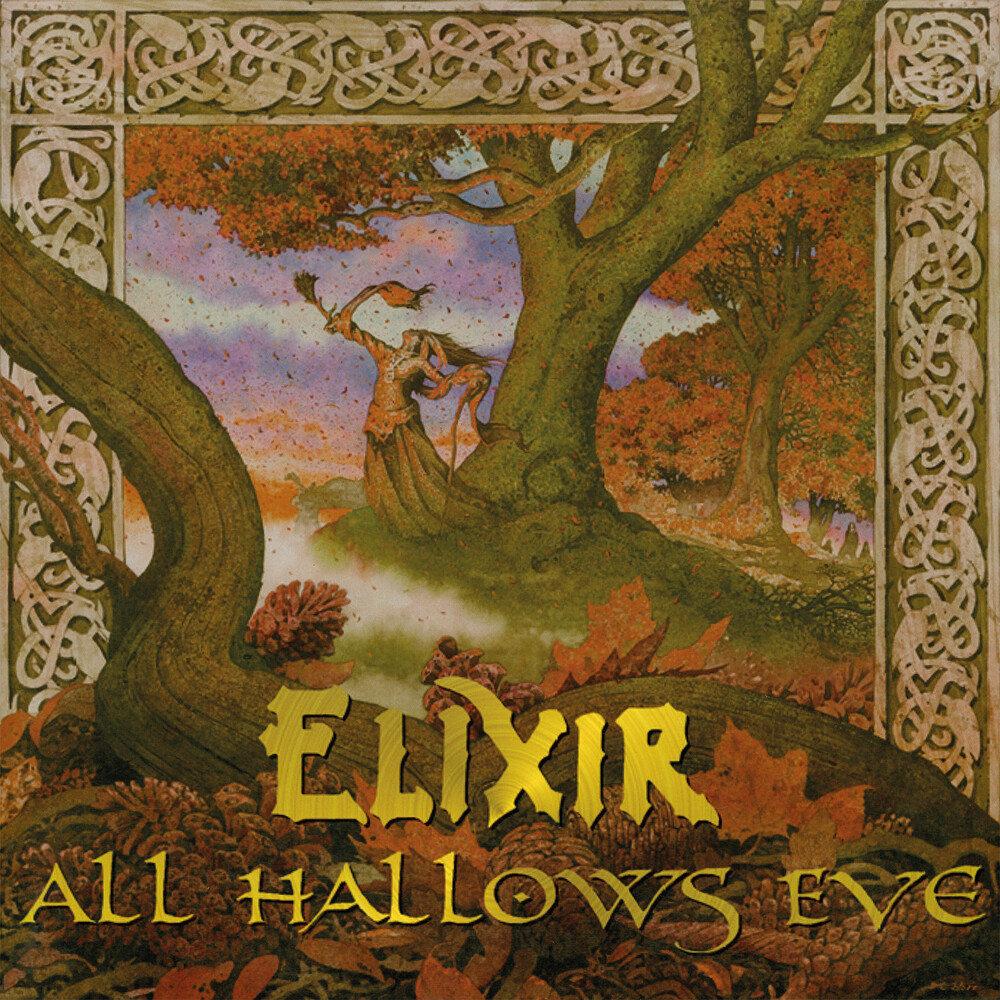 2010's All Hallows Eve is the fifth studio effort from East End British metallers Elixir who were notable for being associated with the New Wave of British Heavy Metal movement. The powerful, exciting and unrelenting collection was recorded by the classic Son of Odin line-up featuring Paul Taylor (vocals), Stormin' Norman Gordon and Phil Denton (guitars), Kevin Dobbs (bass) and Nigel Dobbs (drums). "We worked closely with Duncan Storr [Hawkwind] to get a great album cover that suitably reflects the theme of the album," explained Denton at the time. "We recorded ourselves this time, which gave us a lot more freedom to experiment and get things sounding how we wanted them to be. We have some killer songs..."
back to top