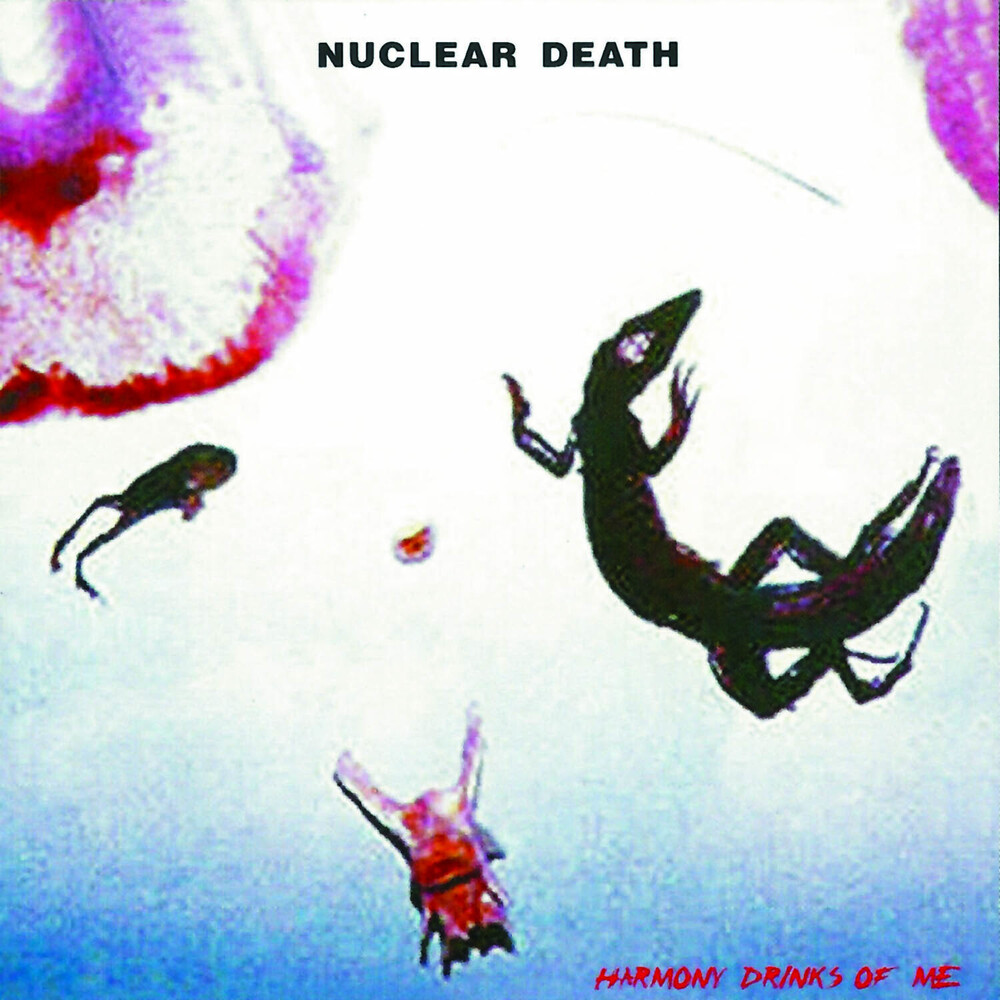 You are Hereby delivered the Original Sins by the Hand of THE QUEEN MOTHER OF DEATH METAL!!! Devotees at the forefront of the fledgling Death Metal and Grindcore scene, NUCLEAR DEATH released 4 early demos from 1986 to 1988. These were followed by 3 highly praised, critically acclaimed albums, 1990's "Bride of Insect", 1991's "Carrion for Worm" and "All Creatures Great and Eaten" 1992. These 3 were accompanied by the release of the legendary "... For Our Dead... " EP in 1992. NUCLEAR DEATH also recorded and self-released two additional albums "The Planet Cachexial" (1996) and "Harmony Drinks of Me" (2000), which were never officially released, only sold by the band themselves via their website. Moribund Records and NUCLEAR DEATH have joined forces in crafting the Ultimate Deluxe Death edition of every NUCLEAR DEATH Classic! These deluxe reissues feature new never before seen art, expanded booklets with unreleased photo's, all lyrics and more; including ancient tales of conquest by the forked tongued Queen Mother of Death Metal, Lori Bravo! Presented now is "Harmony Drinks of Me" the bands 5th and final, previously unreleased album! The Queen Mother of Death Metal sheds her skin and side-steps into a parallel dimension to howl at the Full Moon! While "Harmony... " may not be the Death Metal album all were expecting, it is so much more as an avant-garde entity of it's own, ushering in new sounds for Nuclear Death. It is disharmonic, bombastic, harsh and operatic. It breathes coldwave, martial, and classical tones in it's entirety. "Harmony... " is an album a decade ahead of it's time and is groundbreaking EPIC! Alas, "Harmony... " was the swan song for NUCLEAR DEATH, as Lori Bravo laid the band to rest shortly after completion. Moribund now unleashes this rare and unique piece of Avant-garde Heavy Metal art to the greater and unsuspecting world!