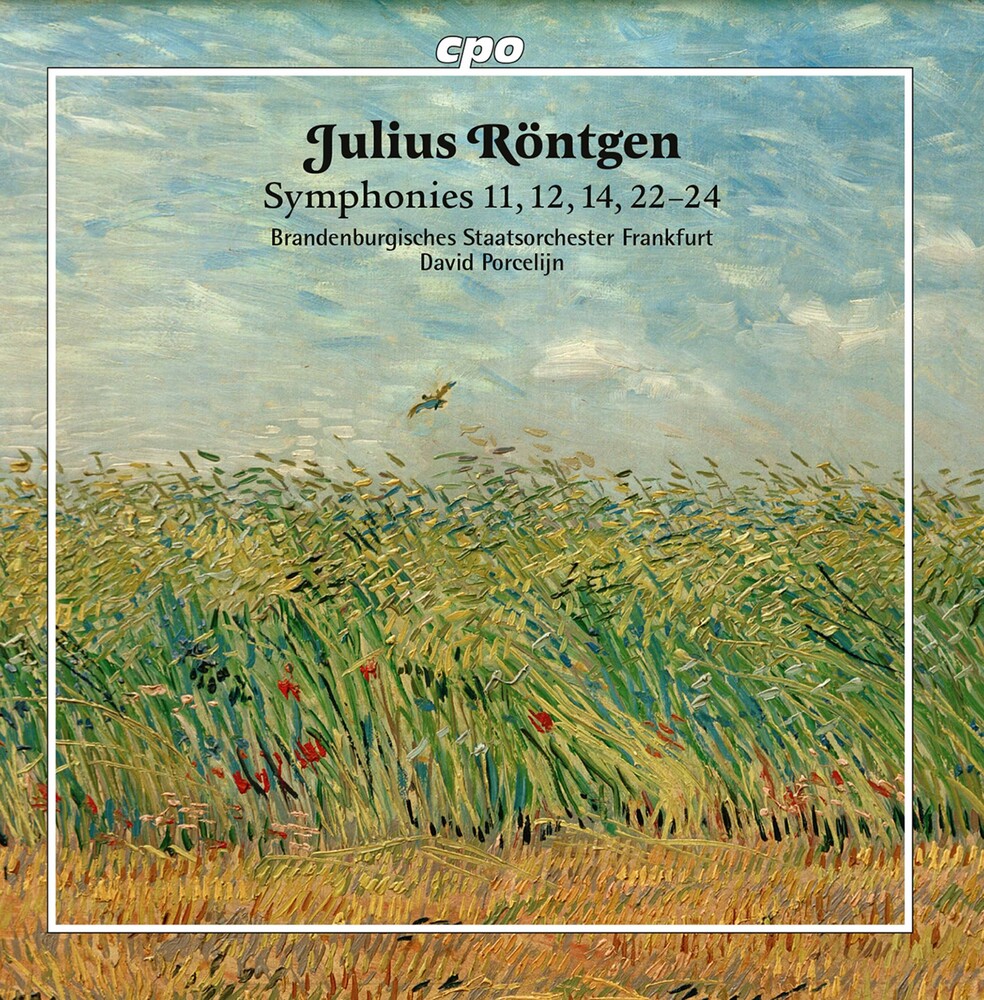 We now once again can continue our comprehensive and successful RĂ¶ntgen Edition with a new production containing two albums dedicated to his last symphonies. The Brandenburg State Orchestra of Frankfurt is one of eastern Germany's leading orchestras. The orchestra traces it's origins back to 1842, but it first began developing it's nationwide and international reputation following the reunification of Germany. It's principal conductors Nikos AthinĂ¤os, Heribert Beissel, and Howard Griffiths helped to shape the BSOF's current profile. Under General Music Director Howard Griffiths (2007-18) it's major educational projects for German and Polish schoolchildren were introduced, and the orchestra expanded it's field of operations. Along with major Philharmonic Con-cert Series in Frankfurt an der Oder and Potsdam, small-er-scale concerts also were increasingly held in the State of Brandenburg for new segments of the populace.
back to top