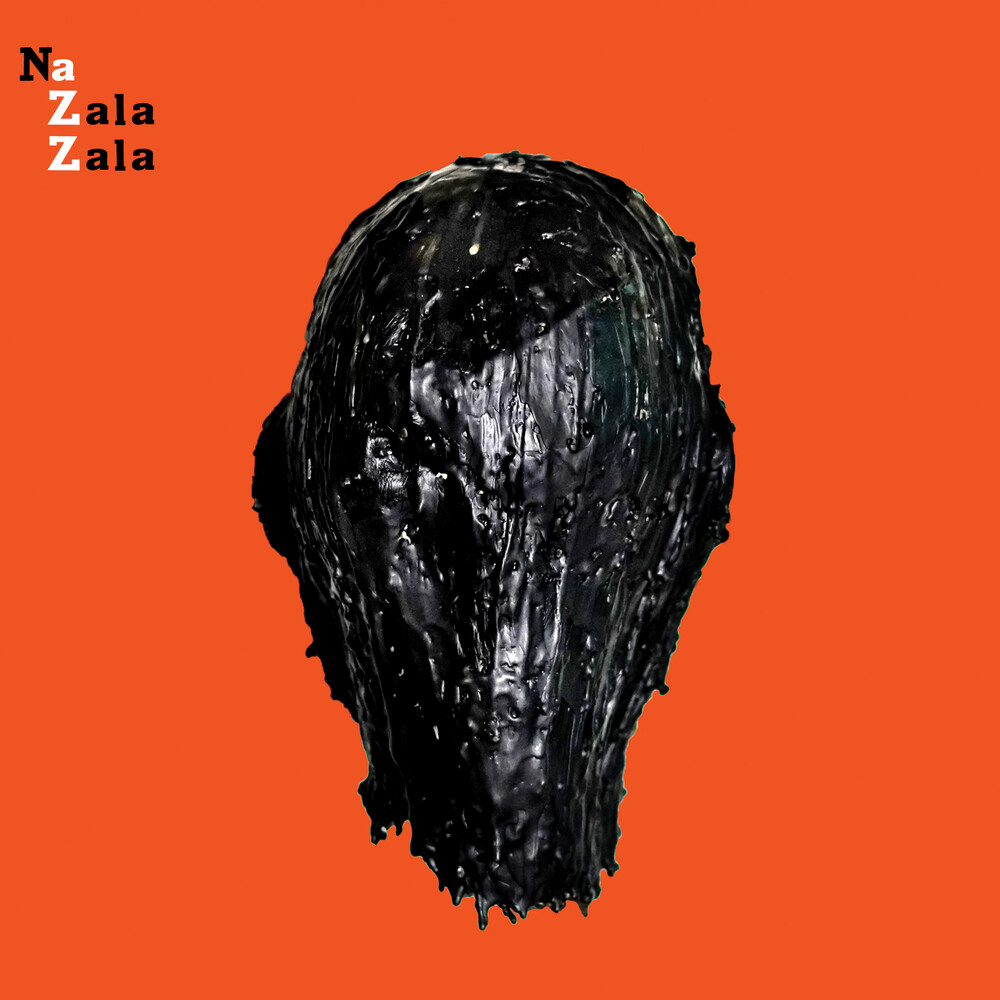 When Rey Sapienz was eight years old, the Democratic Republic of Congo was plunged into the Second Congo War. The conflict last five years and was the bloodiest since World War II, leaving an indelible mark on East Africa and creating mass displacement and loss of life. But Sapienz endured, cutting his teeth as a young rapper at twelve, first performing to celebrate Congo's independence day. When he finished school, he headed to nearby Kampala to hone his craft and collaborate with local producers. But civil war broke out back home and he was forced to extend his stay in Uganda. Since then, Sapienz has established himself as a force to be reckoned with, co-founding the Hakuna Kulala label, teaching his Ableton Live skills to Kampala's young producers and releasing two acclaimed EPs.For his debut album, Sapienz embarks on an ambitious project that travels beyond the avant beatscapes of his early material. Alongside traditional percussionist, vocalist and dancer Papalas Palata and rapper Fresh Doggis, he has formed The Congo Techno Ensemble, utilizing their skills and experience to offer a statement that speaks to the past, present and future of the DRC. On "Na Zala Zala", the trio channel rich musical traditions and historic tension, evolving electronic and traditional forms into boundless sci-fi mutations.These tracks break open the stories all three artists accumulated in the DRC, augmenting radioactive techno-dancehall beats with radical, open-hearted words and rhymes. "I'm sick, I want to heal," Fresh Dougis raps on "Posa Na Bika" over a sparse, minimal syncopated beat. The track sits in a dream space, with haunting vocal loops dancing around Dougis' powerful Lingalan words. "I have become stupid, I have become useless, listening to everyone's advice."Elsewhere on the clattering 'Dancehall Pigme', Sapienz's metallic beats burn underneath Papalas' rousing chants. "I'm here trying to survive," he mourns. "What do I do to get what I deserve." The songs paint a tragic picture, yet reveal the hope and passion of three creative minds recounting difficult truths."Na Zala Zala" is a heady cocktail of stylistic futurism and harsh reality that could be compared with Zizou Bikaye's seminal "Noir et Blanc or Danis Mpunga & Paul K.'s genre-breaking electronic experiments. But marked by the DRC's recent scars, it's a critical work that stands painfully alone.