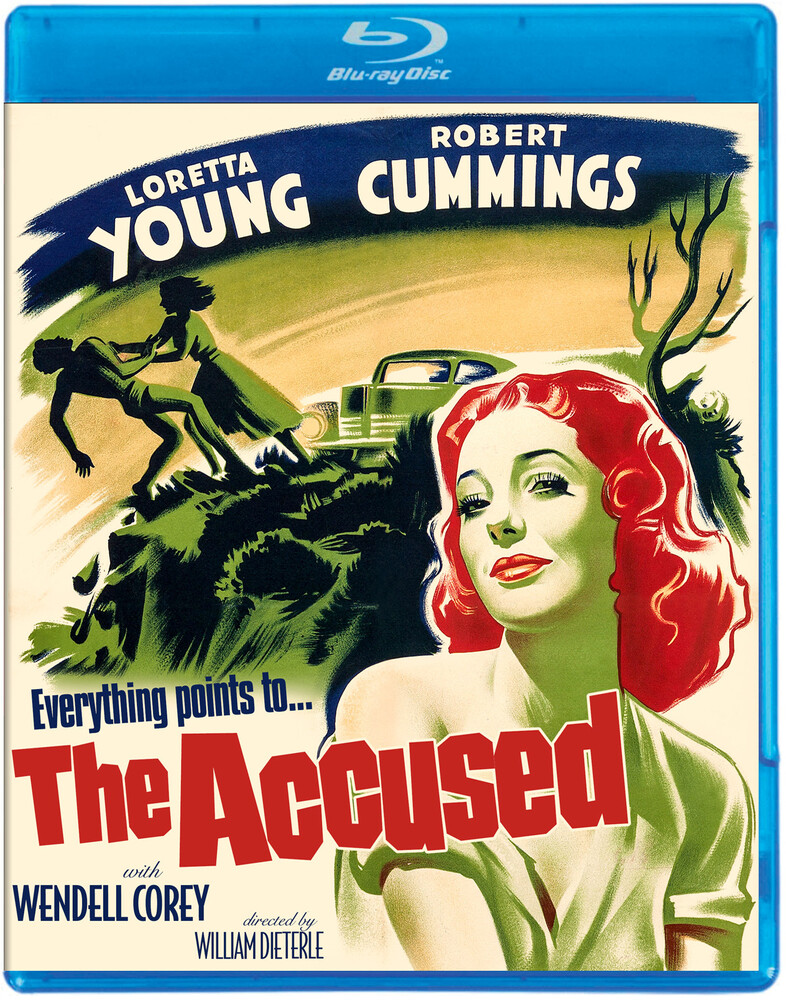 Psychology professor Wilma Tuttle (Loretta Young) made the mistake of accepting a lift home from a boorish student (Douglas Dick)... and when he attempts to sexually assault her, she accidentally kills him in self-defense. Rigging the scene to look like an accident and leaving, she tries to go on with her life... but there's the matter of the dogged investigating cop (Wendell Corey), as well as her growing mutual attraction with the dead boy's guardian (Robert Cummings). Effective suspenser co-stars Sam Jaffe, Sara Allgood. 101 min. Standard; Soundtrack: English; Subtitles: English; audio commentary; theatrical trailer.
back to top