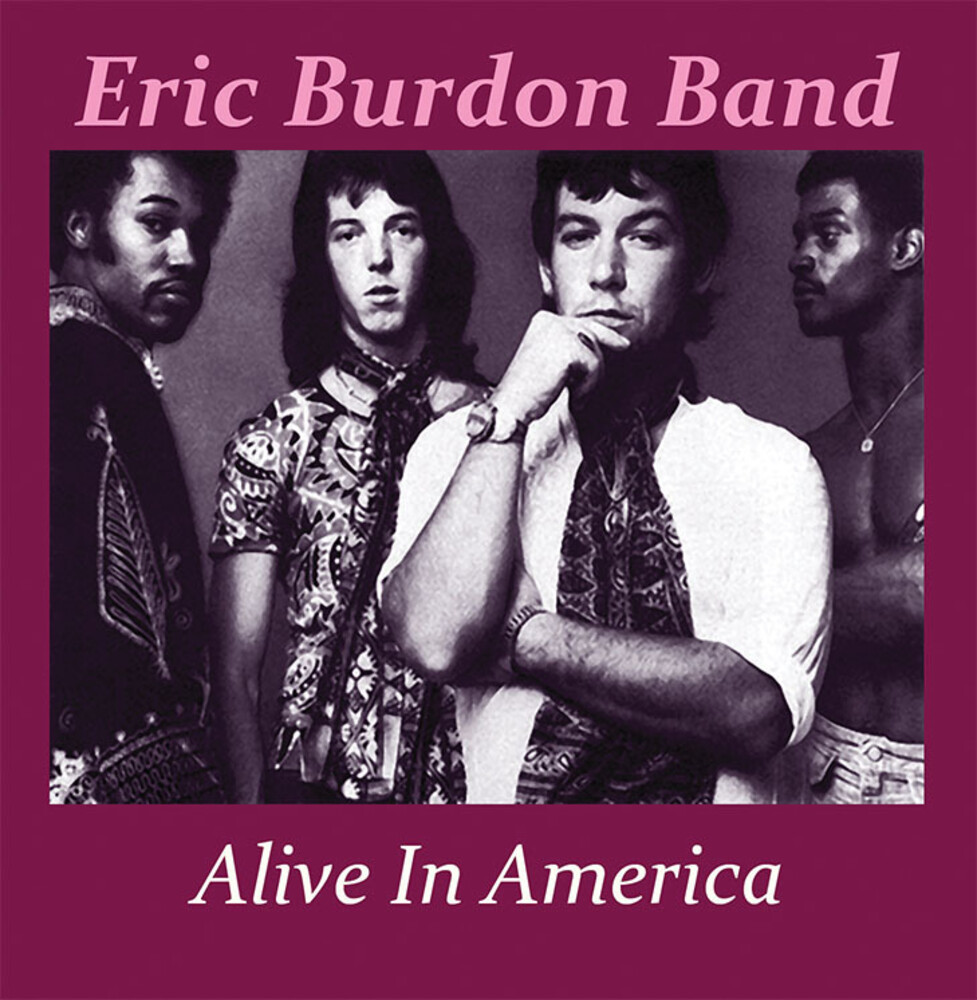 Eric Burdon, one of the most distinctive and soulful voices in rock and roll, is an accomplished painter, author, composer, recording artist and a traveling bluesman for over 50 years. Driving force of the Animals, Burdon helped lead the British Invasion with their first international hit, "House of the Rising Sun." Burdon began a solo career in 1971 with the Eric Burdon Band, continuing with a hard rock-heavy metal-funk style. Alive In America by the Eric Burdon Band was recorded live in Denver, Colorado on October 17th, 1974.
back to top