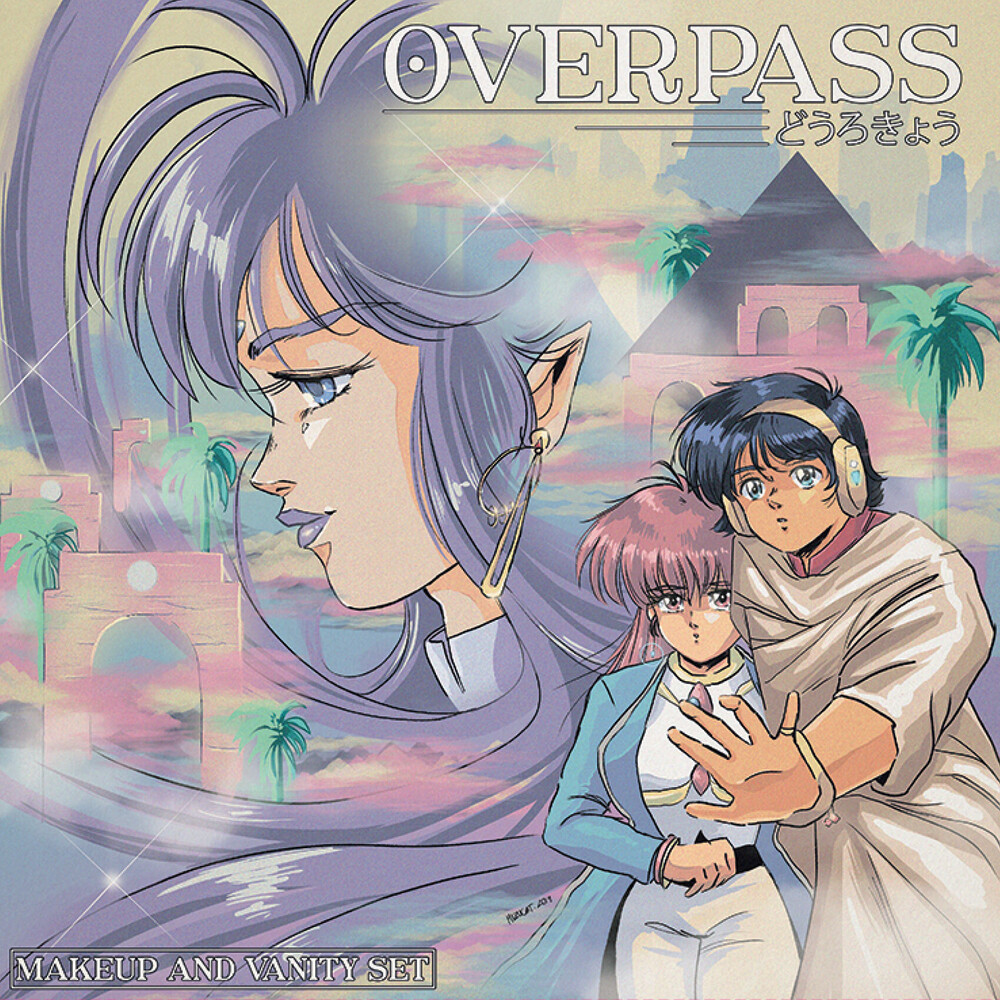 Futuristic skylines with an 80s-influenced soundtrack - this is Overpass, now available on vinyl from Ship to Shore PhonoCo.! Makeup And Vanity Set tackle the Rhythm Action video game genre with Overpass, a critically acclaimed adventure from Studio Bean where the music is as integral to gameplay as the visuals themselves. Invoking the atmosphere of modern classic film soundtracks with that synth edge - Drive, Lost River, Turbo Kid - yet managing to keep it fun and free, Makeup And Vanity Set have created an album that transcends it's roots as a video game soundtrack to become a bonafide triumph in it's own rights. Overpass is a must-listen for all aficionados of electronica, whether they have played the game or not.