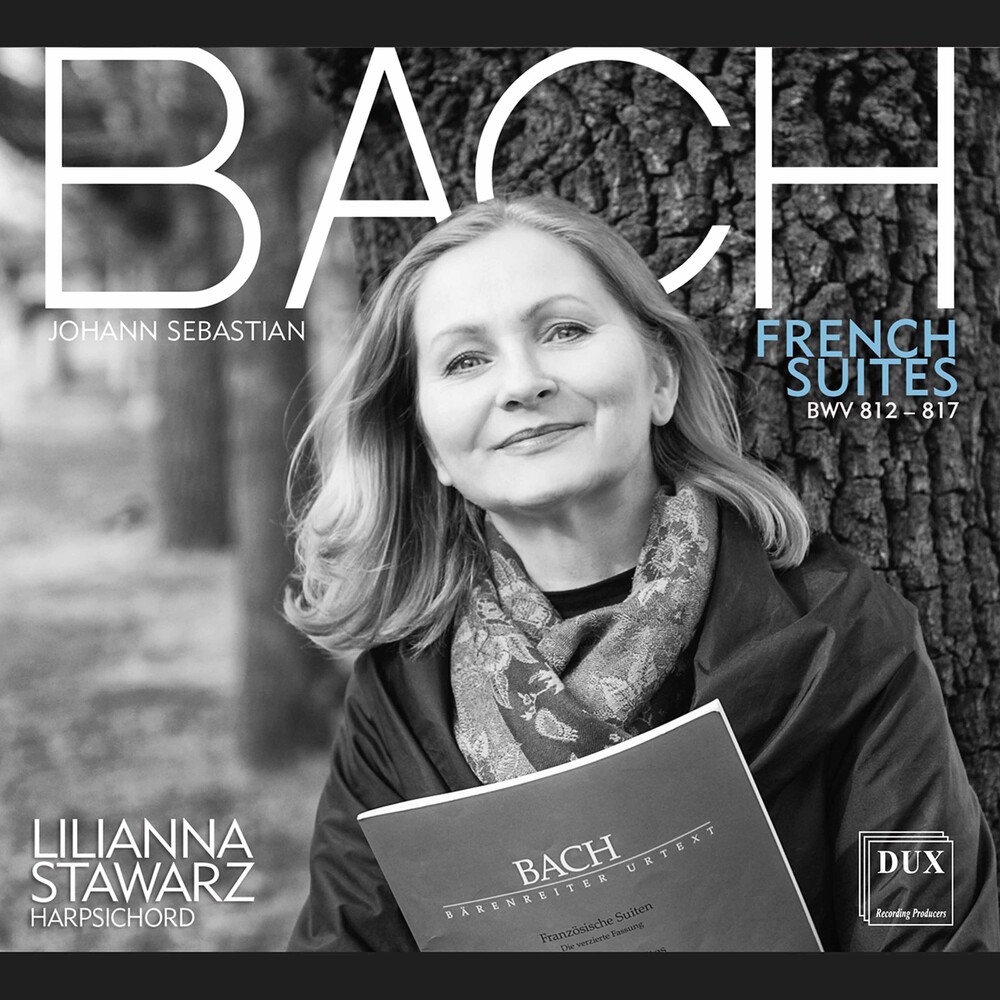 Liliana Stawarz presents a program of Bach's French Suites. Liliana graduated in 1988 from the Fryderyk Chopin Academy of Music in Warsaw (the harpsichord class of Wladyslaw Klosiewicz). Two years later she gained a diploma from the Conservatoire à Rayonnement Régional de Rue-il-Malmaison, where she studied with Huguette Dreyfus. In 2012-2016 she served as Deputy Dean of the Department of Instrumental Studies and Musical Education and as a coordinator of the Concert Bureau at the Bialystok branch of the Fryderyk Chopin University of Music in Warsaw. She is currently a Professor at the Fryderyk Chopin University of Music and Head of it's Interdepartmental Faculty of Early Music. For twenty years she was a member of the Il Tempo Early Music Ensemble which focused on instrumental and vocal-instrumental music from early Baroque to the Classical period. She made numerous recordings for radio, recorded five albums and participated in prestigious early music festivals with Il Tempo, in Poland and abroad (Bruges, Brussels, Utrecht, Moscow, New York, New Brunswick, Rome, Berlin). In 2018 she received the Fryderyk Award of the Polish recording industry in the category 'CD of the Year - Early Music' for a live recording of Antonio Caldara's oratorioMaddalena ai piedi di Cristo, released by Polish Radio.