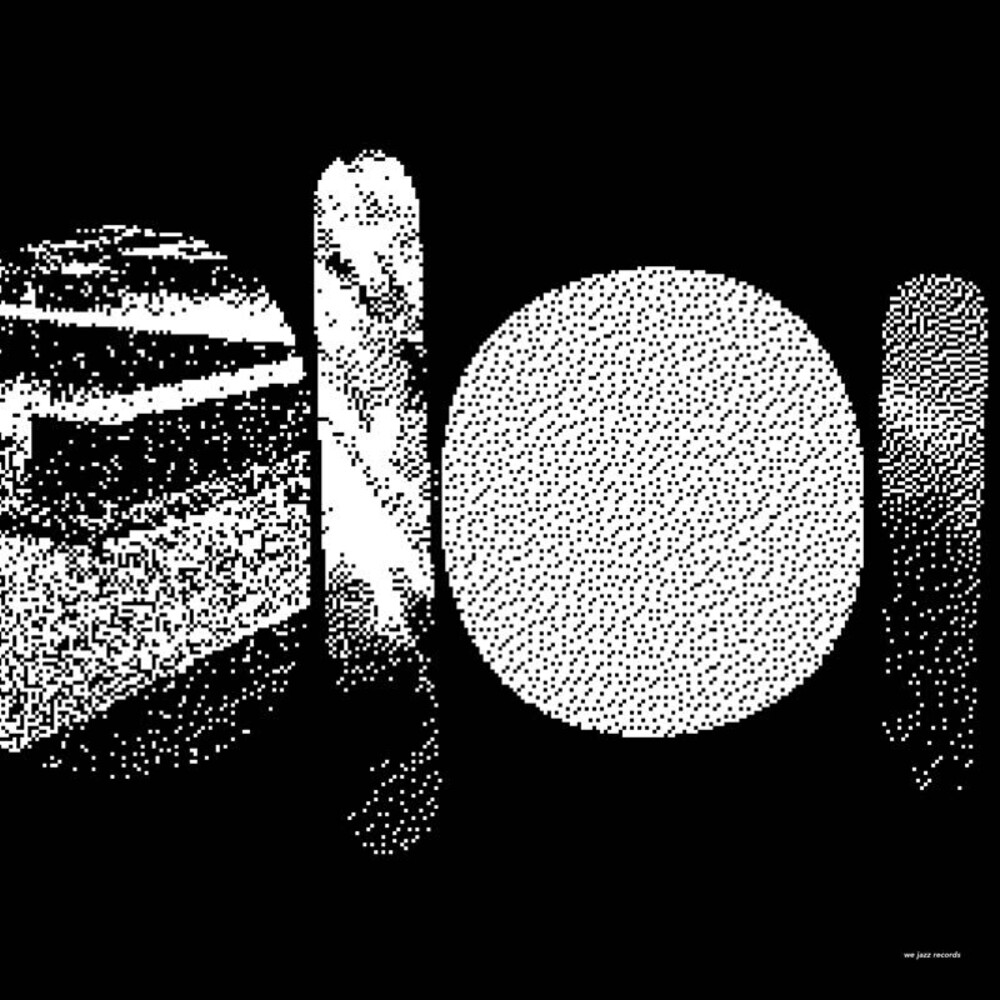 We Jazz Records is delighted to share the first edition of our new series of reworks with you. Our aim is to invite some of our favorite artists to take a fresh look at our album releases with the interval of 10 full length album releases. In other words, the invited artist has complete freedom to choose (or not to choose) any sample material from their allocated range of ten We Jazz Records albums, and there are no artistic boundaries of what they should do with the material. Each artist will then create a new musical piece based on the sample material and whatever instrumentation they wish to add to it. As our first guest, we have the great Finnish producer Timo Kaukolampi who goes by his last name only when creating deep and mobile soundscapes, that never fail to evoke emotions and thoughts in the listener. We have long been fans of his work, released under Kaukolampi, Kaukolampi & Puranen (a duo with Tuomo Puranen), and on the vast discography of kraut-informed space rockers K-X-P. As this is the first of our new series, Kaukolampi's task at hand is to dive deep into the first 10 We Jazz LPs, ranging from WJLP01 Bowman Trio released in 2016 to the 2018 release WJLP10 Alder Ego 'II'. With the initial edition of any series comes the freedom and necessity of defining a new direction. We trusted Kaukolampi would be the right person to show us what the idea will be, and we were right. He premiered this piece at the We Jazz Festival back in 2018 and developed his ideas further during several studio sessions later on. The finished product opens things up with a bang and shows the value in going deep. Kaukolampi manages to distill new music from the source material, twisted and stretched into dimensions beyond what is usually there. 'Ambient Dub'? Perhaps at times. 'Drone'? Maybe also. And then some. To complete the idea, we invited the visionary graphic designer (and K-X-P drummer) Tomi Leppanen to 'rework' the graphics of the source albums to construct the base of the design, which you see envelop the LP sleeve.
back to top