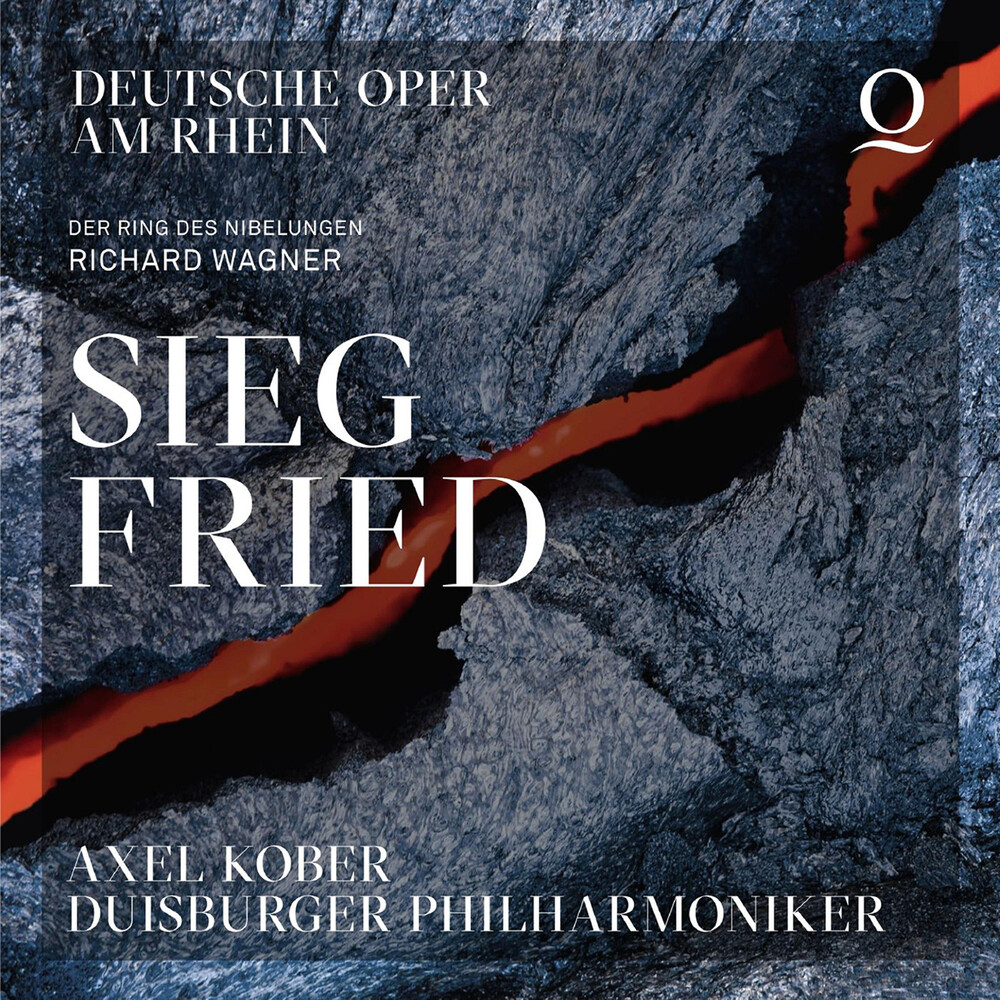 "The Rhine is where Richard Wagner's cycle of operas "Der Ring des Nibelungen" begins and ends - and it was beside the Rhine in 1851 that the composer first dreamed of this equally visionary and monumental work. Even if Wagner's plans for a festival would ultimately be realized in an entirely different part of Germany, the performance of a "Ring on the Rhine" will always remain something very special. And where better to make this happen than at the Deutsche Oper am Rhein? Two cities, two orchestras, two casts of singers - with the Rhine opera's fantastic ensemble of singers and it's two outstanding orchestras, the Duisburger Philharmoniker and the DĂĽsseldorfer Symphoniker, at their two venues in Duisburg und DĂĽsseldorf, the essential conditions were in place. The "Ring on the Rhine" staged by Dietrich W. Hilsdorf and under my own musical direction gradually began to take shape from June 2017 onwards... However, a few weeks before the premiere of "GĂ¶tterdĂ¤mmerung", a defective sprinkler system flooded the theatre Duisburg. The damage this caused made the staged "Ring" cycle in Duisburg (for the time being) completing impossible. Fortunately, on short notice we had the opportunity to perform the "Ring des Nibelungen" at least in concert form in Duisburg at the nearby Mercatorhalle. Soon after we started rehearsing, we realized that this supposed "emergency solution" had turned out to be a real stroke of luck. In the brilliant acoustics of the concert hall the singing voices and the sound of the orchestra came together to create a thrilling experience for the listeners - one that our audience greeted with standing ovations. A desire was soon expressed to make the experience available to a wider public beyond this one-time concert performance. The result is this live recording of all four parts of the "Ring" cycle... " (Axel Kober)
back to top