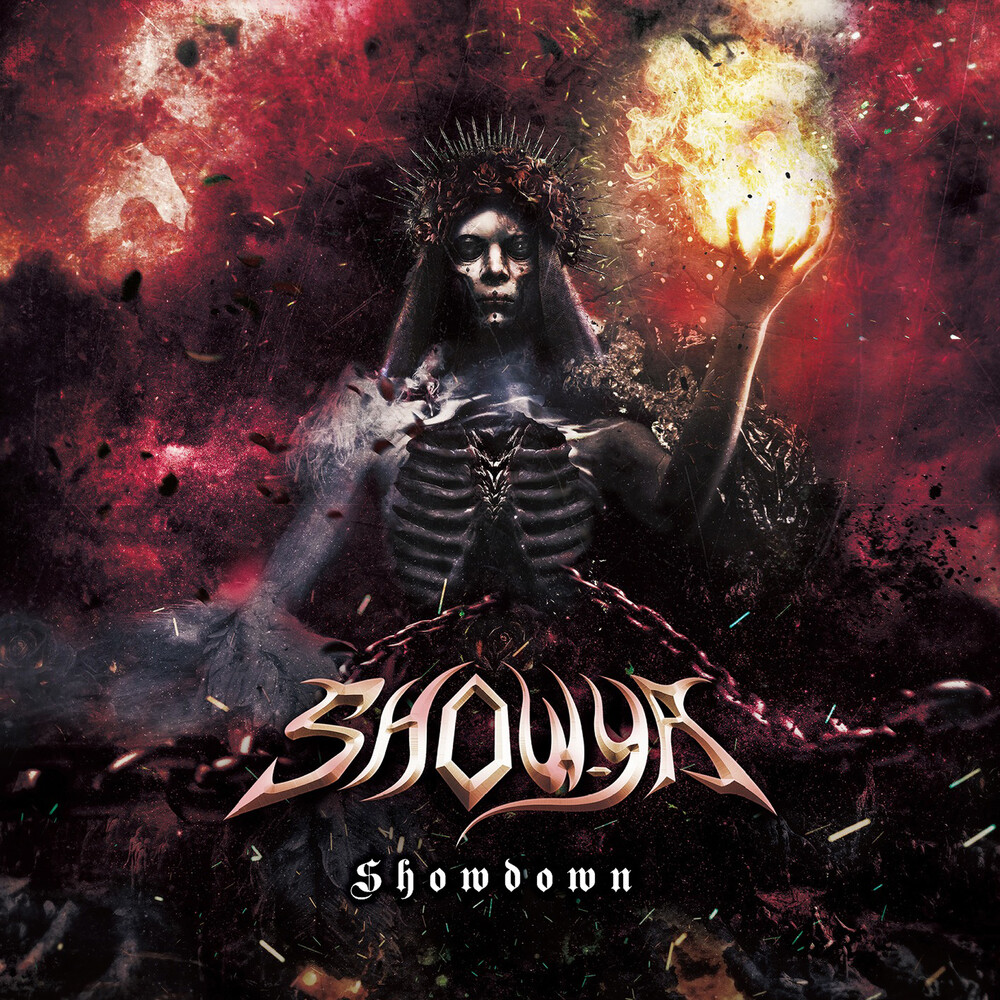 Show-Ya have been sitting firmly on the throne of the Japanese female metal scene for years. With their national hits, TV appearances and Japan's biggest female band event, Show-Ya's largest self-hosted female band event, they are one of the most popular heavy metal acts in the country, male or female.Many younger musicians have also been greatly influenced by SHOW YA over the years.On the occasion of their 35th anniversary, the band presents "SHOWDOWN", a down-to-earth album with a strong heavy metal influence.SHOWDOWN" was produced by Nozomu Wakai (Alcatrazz, Ronnie Romero). The mastering was done by Jacob Hansen (Vollbeat, Pretty Maids).
back to top