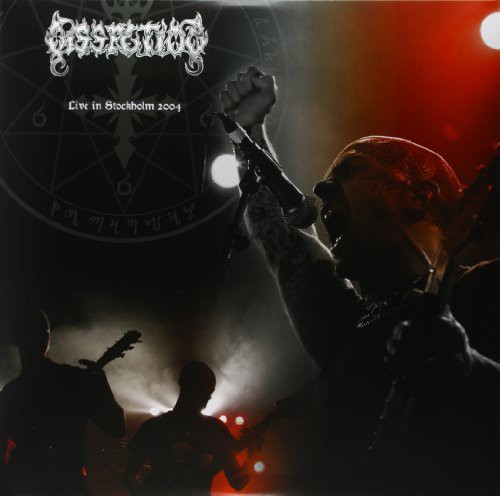 Swedish Black Metal legends Dissection had only released two studio albums before they embarked on the "Rebirth of Dissection" tour that kicked off with this show in Stockholm The band had disbanded in 1997 following the imprisonment of guitarist/vocalist Jon NĂ¶dtveidt.For a band with only two albums of material to draw from, this is an exceptionally strong set of well-written and passionately performed tracks. Highlights include Where Dead Angels Lie and A Land Forlorn.This live album is dripping with atmosphere, epic in scope and there is not a single track on here that is anything less than incredible. For such a short-lived band to have created a set like this is pretty remarkable. Jon NĂ¶dtveidt committed suicide in 2006.
back to top