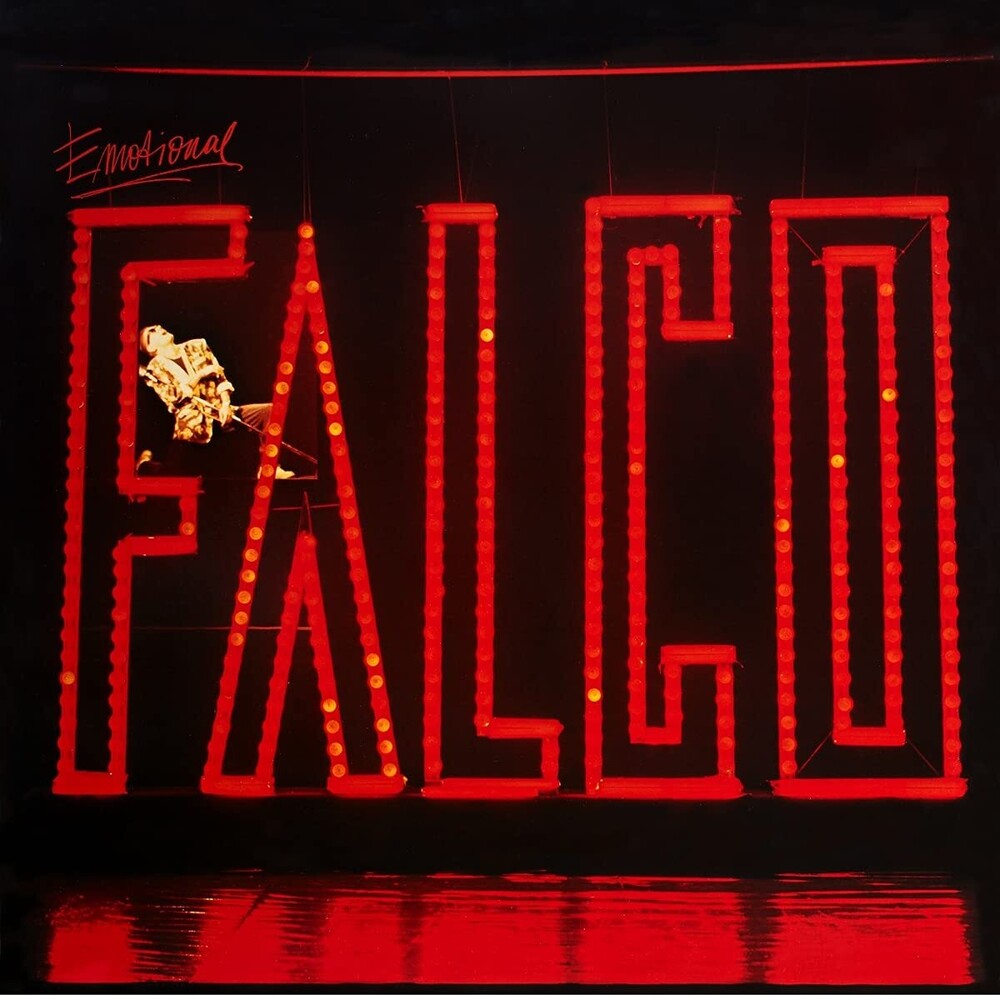 Limited 180gm red colored vinyl LP pressing. Digitally remastered edition. 1986 release from the Austrian singer/songwriter. The album was Falco's fourth release and the second to be produced by songwriting/production duo Bolland and Bolland. The first single was "The Sound of Musik". The next single was "Coming Home (Jeanny Part II, One Year Later)", which reached the top of German charts. It was a sequel to the Falco song "Jeanny".
back to top