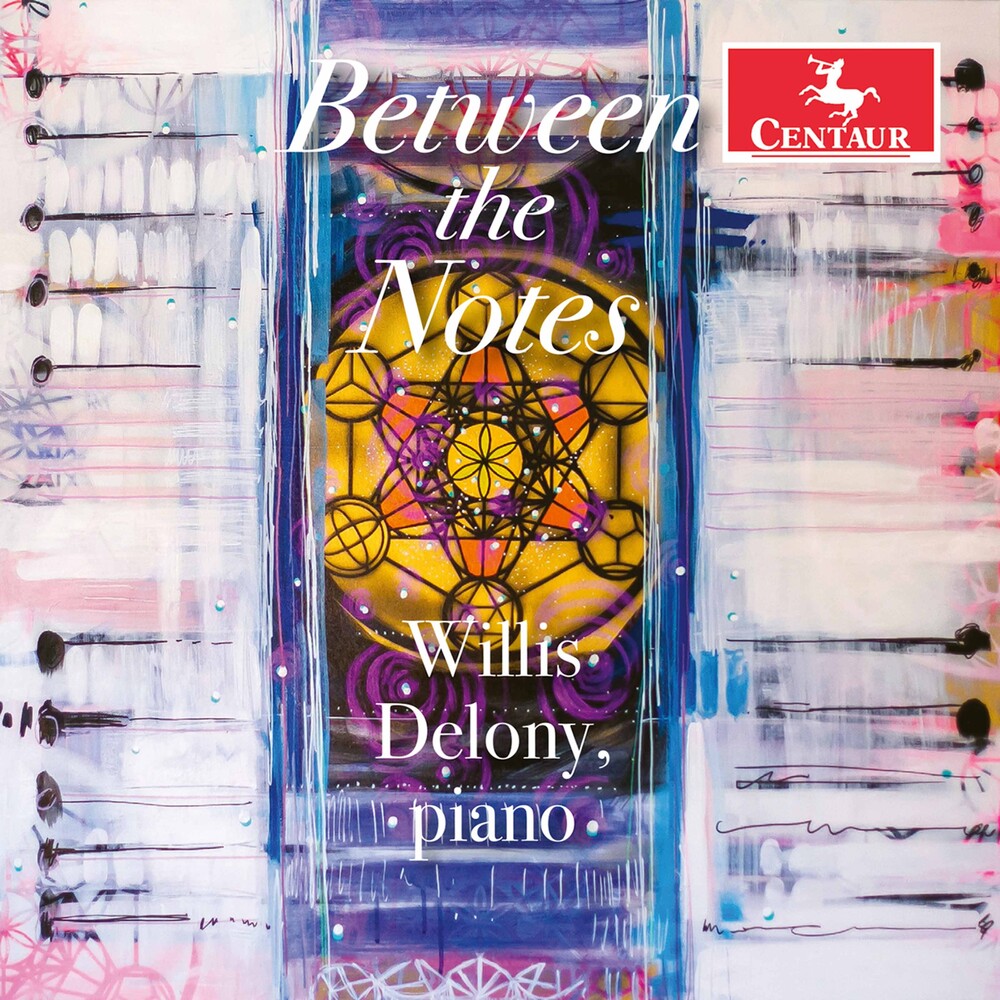 The selections on this album reflect Willis Delony's fascination with finding connections between musical styles. In a performing career spanning over four decades, pianist Willis Delony has won acclaim as one of the nation's leading classical/jazz crossover artists. His innovative concert explorations of the two musical worlds are showcased in a series of solo piano recordings on the Centaur label. Delony has appeared as piano soloist, guest pianist/arranger or conductor with orchestras throughout the United States as well as orchestras in Canada, the former Soviet Union and China. As a solo and collaborative recitalist, he has performed classical and jazz concerts throughout the U.S. - including a solo recital at Carnegie Hall (October, 2014) - as well as France, Germany, the former Soviet Union, Mexico, Costa Rica, Brazil and Argentina.
back to top