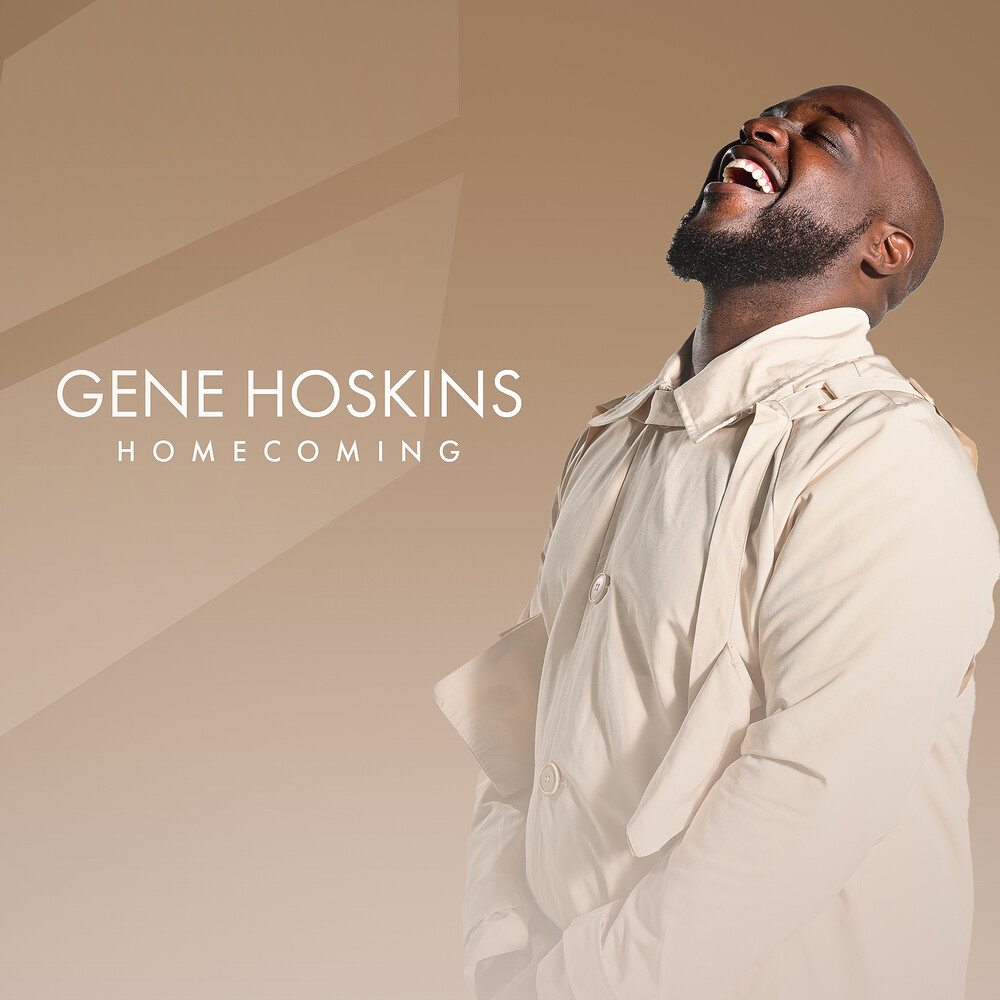 Gene Hoskins as an independent artist has been creating a serious buzz in the gospel world due to his magnificent singing, his appearances as featured vocalist on gospel singles by Jonathan Nelson ("I Agree") and Maranda Curtis ("Nobody Like You Lord "reprise), the Billboard chart success of his self- released The Undefeated EP (#7 on Billboard Gospel) and single "Jesus We Love You' (#24). He also appears in the upcoming feature film "The Lost Song" written by John P. Kee and has worked as backing vocalist for Jonathan Nelson, Todd Dulaney and Micah Stampley. Now signed to Shanachie, Gene Hoskins is posed to jump to next level success! Homecoming is Gene's first full-length release. As such it dis- plays exquisitely crafted sophisticated compositions filled with inspirational feeling. A notable duet features rising gospel star Maranda Curtis