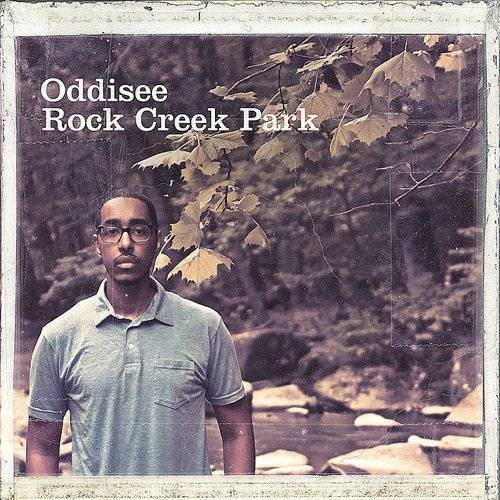 2 bonus tracks never before on vinyl 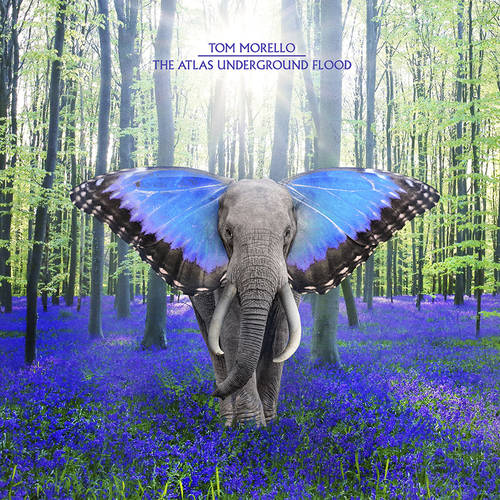 Featuring a diverse and spectacular cast of collaborators, "The Atlas Underground Flood" is a treasure trove of creativity, spanning many genres. The album is the surprise sister record released on the heels of "The Atlas Underground Fire”. “Fire” and “Flood” are a continuation of the Rage Against The Machine guitarist’s groundbreaking 2018 album, “The Atlas Underground.” Morello’s insane guitar playing is on full display taking the instrument into the future and forging an alternative/rock/EDM masterpiece with heavy metal legends, punk icons and cutting edge firebrands.